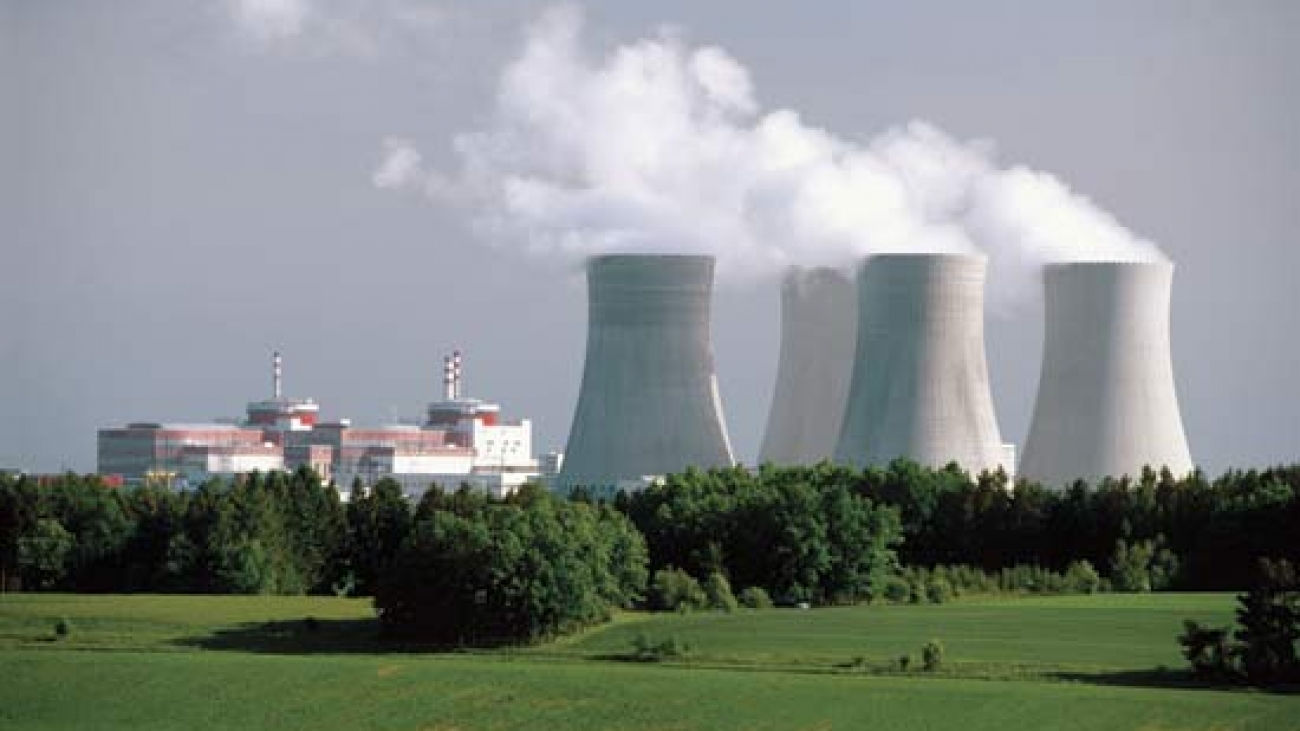 EDF is to raise its standard electricity tariff for UK customers by 8.4 per cent from next March in defiance of government efforts to drive down bills.

The increase — the French utility’s first in three years — highlights renewed energy price inflation over recent months as commodity markets have rebounded. Constraints in electricity generating capacityand depreciation of the pound since the UK’s vote to leave the EU have also contributed.

EDF joined several other utilities in promising to freeze its standard variable power price over the cold winter months but became the first to admit prices would rise thereafter.

The increase — expected by analysts to be followed by other suppliers — sets up a showdown with the UK government next spring, when ministers have promised to publish a green paper including measures to tackle high energy bills.

Government efforts are focused on encouraging customers to switch away from relatively expensive standard variable tariffs of the kind increased by EDF on Friday on to cheaper fixed price deals.

However, analysts and industry executives say that consumers should expect power tariffs of all kinds to rise in coming months in response to rising wholesale costs.

According to data from S&P Global Platts, UK day-ahead wholesale electricity prices rose 16 per cent last month and are up 63 per cent over the past year.

Gas prices have also risen but at a more modest pace and EDF said it would offset its increased electricity tariffs with a 5.2 per cent cut in its standard gas price from January. This would result in a net increase of 1.2 per cent next year for consumers on a standard dual fuel tariff.

“We want to help loyal customers by cutting gas prices ahead of the coldest winter months, and delaying electricity increases until later in the year,” said Beatrice Bigois, managing director of customers at EDF Energy.

“Many industry commentators have said that prices charged by energy suppliers will rise after the winter. We are being open about the fact our electricity prices will go up after our price freeze.”

EDF and the other big six suppliers — British Gas, Eon, Npower, Scottish Power and SSE — have been losing market share to dozens of smaller competitors during the past few years. However, this trend has begun to reverse this year because the large groups are better protected against rising wholesale prices by long-term hedging.

GB Energy, a small UK utility, blamed rising costs for its collapse last month and analysts and industry executives have forecast more failures in months ahead.

To keep the pressure on the big six to keep bills down, Ofgem, the regulator, this week launched a league table “naming and shaming” suppliers with the highest proportion of customers on expensive standard tariffs and Philip Hammond, chancellor, said last month that the government would “look carefully” at whether the market was working fairly in its green paper next year.

Consumer groups said the EDF price rise was a reminder of the importance of shopping around for cheaper deals. Peter Earl, head of energy at Comparethemarket.com, a price comparison website, said households could save an average £327 a year by switching away from a standard tariff. However, with fixed rate prices also rising, he said customers should prepare for a “post-Christmas energy shock”.

Welcome to Business Utilities UK – An impartial commercial comparison and switching service that helps you to compare prices on your utility bills. If you are responsible for the business gas/electricity supply, it is in your best interest to get the best deal on your commercial energy.